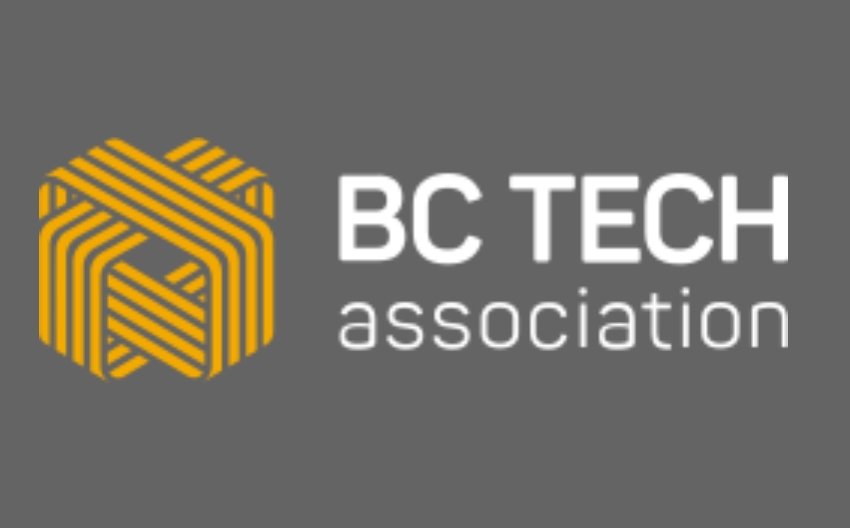 VANCOUVER, BC, May 2, 2012 – Today the BC Technology Industry Association (BCTIA) announced the finalists for the 2012 Technology Impact Awards (TIAs). Under the awards theme of ‘BC’s Mark on the World’, the 2012 finalists reaffirm British Columbia’s status as innovators in a cross-section of technologies including enterprise software, consumer electronics and medical devices.

The breadth of technologies being developed, and the markets that they serve, illustrate the strength and diversity of the BC Technology Industry. Solutions include a variety of hardware and software technologies, and in many cases include a blend of both.

“Many of the companies profiled in the 2012 TIAs are already making their mark, selling to and partnering with some of the largest and most well-known global players,” stated BCTIA President Bill Tam. “Collectively, the 2012 finalists are serving virtually every market around the world,” Tam added. “They represent millions of dollars of investment into British Columbia’s economy and collectively generate tens of millions of dollars in annual export revenues.”

Each year, the Technology Impact Awards are broken into three groups: Technology Awards, Company Awards, and Personal Recognition Awards. This year’s finalists are:

Emerging Company of the Year

Company of the Year

Other awards to be presented at the Technology Impact Awards Dinner include:

Adoption of Technology: Acknowledges a BC-based company or organization that has adopted BCbased technology and as a result has realized significant improvements in productivity, competitiveness or profitability.

Team of the Year: Acknowledges a team of individuals, working at a non-executive level, who have made a significant contribution to the overall success of their organization during the past year.

Person of the Year: Awarded to an individual who has made a significant contribution to the BC technology industry during the year. This contribution may be through paid or volunteer activities.


Lungpacer Medical is currently developing innovative new technologies.
The AeroPace™ system is an investigational device and its use is limited by Federal Law
and is only available for investigational use purposes.

By visiting Lungpacer Medical’s website, you acknowledge that we are currently studying our technology to help evaluate the safety and efficacy of this device to seek FDA approval and CE mark in the European Union.  Our clinical results may show an increased benefit, no benefit, or an adverse benefit to the patient.

Our site also uses cookies to help us deliver services. By using Lungpacer services,
you agree to the Terms of Use.

This website uses cookies to improve your experience while you navigate through the website. Out of these, the cookies that are categorized as necessary are stored on your browser as they are essential for the working of basic functionalities of the website. We also use third-party cookies that help us analyze and understand how you use this website. These cookies will be stored in your browser only with your consent. You also have the option to opt-out of these cookies. But opting out of some of these cookies may affect your browsing experience.
Necessary Always Enabled
Necessary cookies are absolutely essential for the website to function properly. These cookies ensure basic functionalities and security features of the website, anonymously.
Functional
Functional cookies help to perform certain functionalities like sharing the content of the website on social media platforms, collect feedbacks, and other third-party features.
Performance
Performance cookies are used to understand and analyze the key performance indexes of the website which helps in delivering a better user experience for the visitors.
Analytics
Analytical cookies are used to understand how visitors interact with the website. These cookies help provide information on metrics the number of visitors, bounce rate, traffic source, etc.
Advertisement
Advertisement cookies are used to provide visitors with relevant ads and marketing campaigns. These cookies track visitors across websites and collect information to provide customized ads.
Others
Other uncategorized cookies are those that are being analyzed and have not been classified into a category as yet.
SAVE & ACCEPT 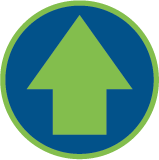